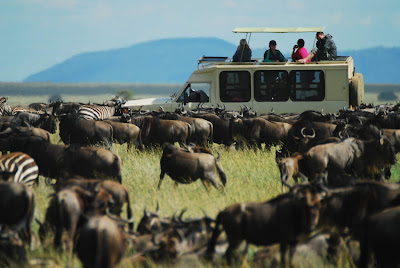 TANZANIA and its MAJOR ATTRACTION: The united Republic of Tanzania, the land of Kilimanjaro, Serengeti, Ngorongoro and Zanzibar covers 937,062 sq making the largest country in East Africa, Just South of the Equator bordering Kenya and Uganda in the North. The Democratic republic of Congo, Rwanda and Burundi in the West and Zambia, Malawi and Mozambique in the South and Indian Ocean in the East

People / Language:
Populations are 48 million with over 121 distinct linguistic groups. National language is Kiswahili / Swahili while English is spoken in major urban areas.
Climate:
There is no winter here, in the Northern area from May to October, the temperature vary from 14oc-22oc and from November to March 22-30oc. The coastal areas are hot and humid with an average temperature of 30oc
Tourism Attractions:
Tanzania tour destinations has divided into 4 distinct circuits, and the entire sights can be reached by road, charter flight or scheduled flight.
CREATE YOUR OWN ITINERARY
Posted by Translen Investment at 9:11 PM 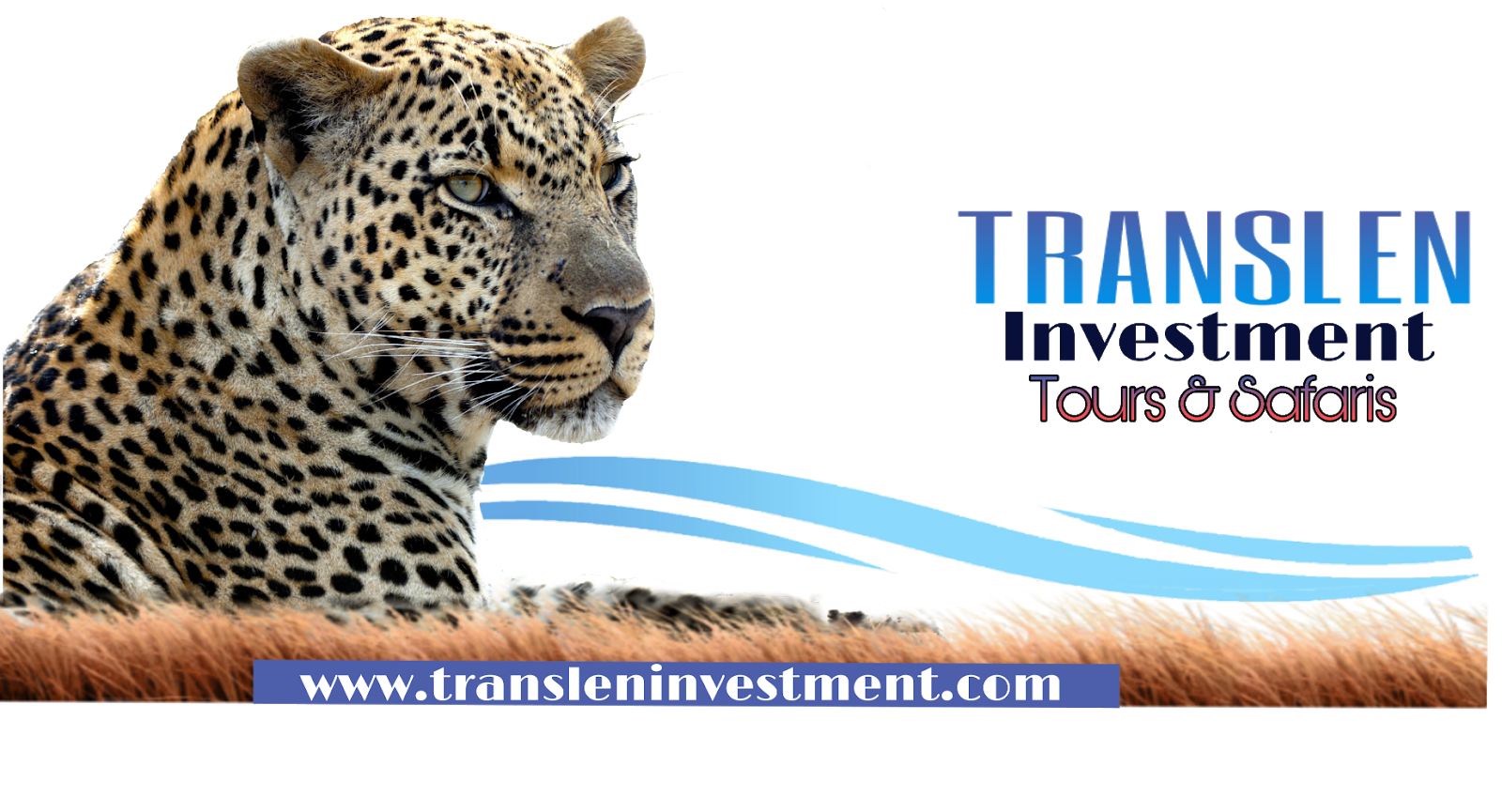